Horus and Set were mortal enemies who embodied the timeless struggle between good and evil.
When Set killed Osiris and became the supreme ruler of Egypt, he raised taxes, and the lives of ordinary Egyptians became unbearably difficult. Horus, the grown son of Osiris and Isis, brought his claim to the throne to the Council. The Council ruled in favor of Set, but Horus had no intention of accepting this decision, and so the two became embroiled for years in their struggle for the Egyptian throne. (link>>>) 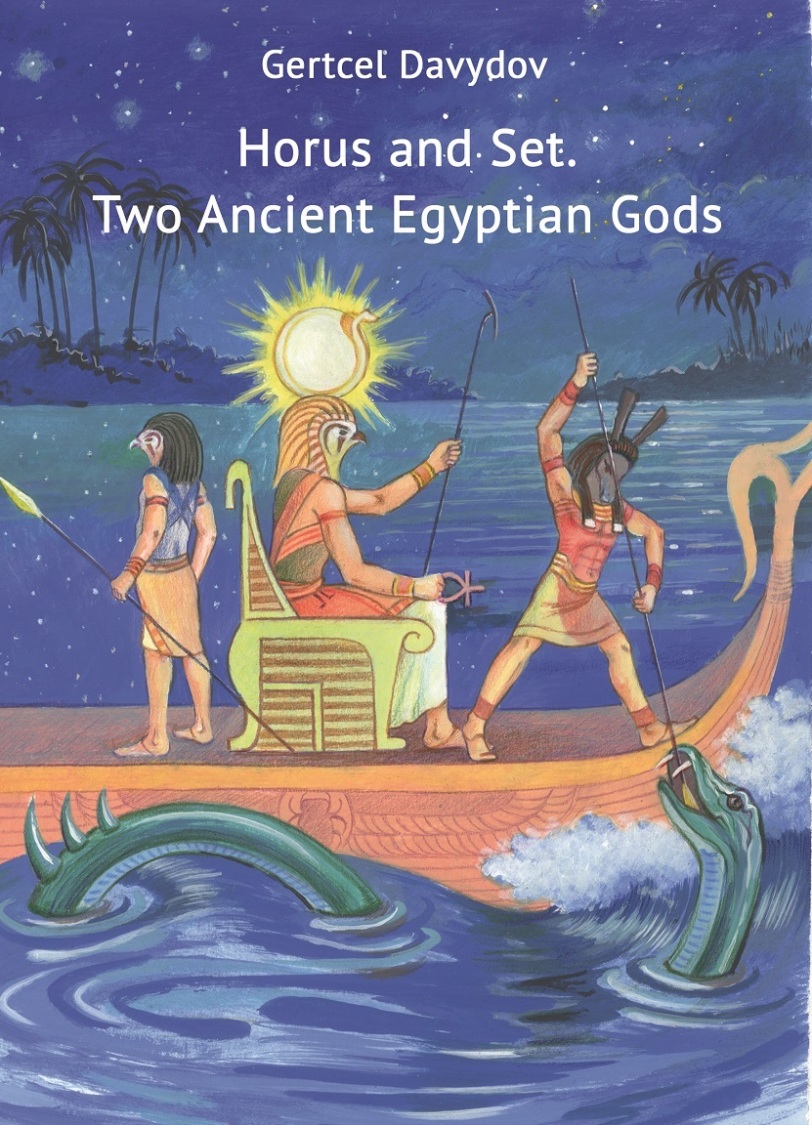