The book is based on materials from early 1st century manuscripts by the Gnostic Herodotus, son of the Angels. He was one of the followers of Simon Magus, the father of Gnosticism. The ancient scrolls reveal who Simon the Samaritan was.

Few have heard of Simon Magus, the miracle worker and philosopher, who came to this world to free Helen, the first thought of God, from the hands of the archons. It is believed that Greek religion and philosophy persist. Smoon's disciples immortalized the memory of their spiritual leader in the parable of the Good Samaritan. 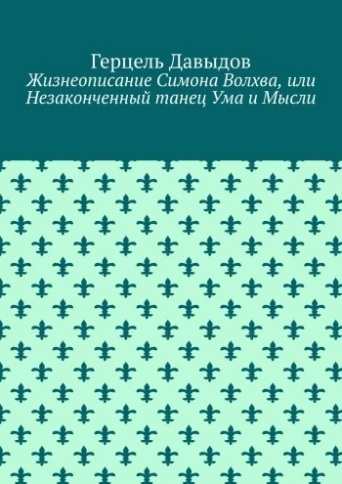